Never say you are ‘only’ or ‘just’ anything ever again!

YOU are NOT ‘only’ anything, or ever ‘just’ something! Everything about YOU is amazing. Everything YOU are is unique and powerful in its own way.

We are taught that everything must be a battle, a challenge, a fight – but what lies behind the trying to do, is the part of us that ‘just’ does. The part of us that ‘just’ breathes, ‘just’ lives, ‘just’ exists, ‘just’ is. And so we fail to see the greatness, the power, in those things that we find so easily – yet it’s exactly those things that are in alignment with breathing, living, existing; LIFE ITSELF.

We don’t appreciate the awesomeness of what makes us unique, because these very things we dismiss as simple and ‘just’ or ‘only’, don’t seem hard – it’s ‘just’ what we do, its ‘just’ who we are, its ‘only’ something simple.

Yet this simplicity exists everywhere in the universe – the flowers ‘just’ grow, the earth ‘just’ turns, the tides ‘just’ come in and go out – it’s ‘just’ you, only a simple thing – like the simple thing of the alignment of the planets and the complexity of life ‘just’ is.

There is a simplicity in life that we are not programmed as humans to understand – and so we dismiss it as ‘just’ the way it is – and as our energy connects with that simplicity of life within us we dismiss it, and ignore it, because it’s not hard, not complicated – not understandable – its ‘just’ is!

And so you – dismiss, ignore and turn away from that which you do as simply as ‘just breathing’ as nothing at all – yet THAT is everything! That is the power in you – that is which you are here to be in alignment with – to do more of – BECAUSE it is so easy!

It’s the humanness that makes things hard – it’s the nonsense of life around our ‘just me’ that holds us back from being ‘only you’ even more – and that’s when we falsely pin our beliefs in the fight.

But when we return to centre, when we take time to see what ‘I Am’ and what others see as ‘me’, we are reminded that it is these very quiet parts of us that lead us, and shine though us, and create ripples in this world.

It’s the ‘just’ and ‘only’, the simplicity itself, that signposts clearly the wonder of YOU.

Want to hear more from me, Cat Knott & The Crew?

Work with Me > FIND OUT MORE

HOW TO DRIVE YOUR HUMAN... A WTF?! Awakening Quick Start Guide. 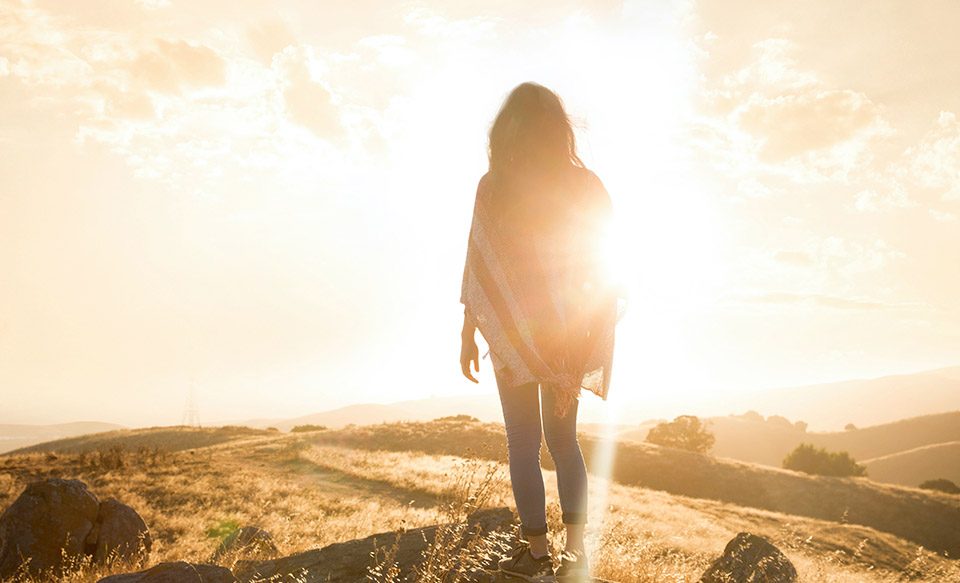 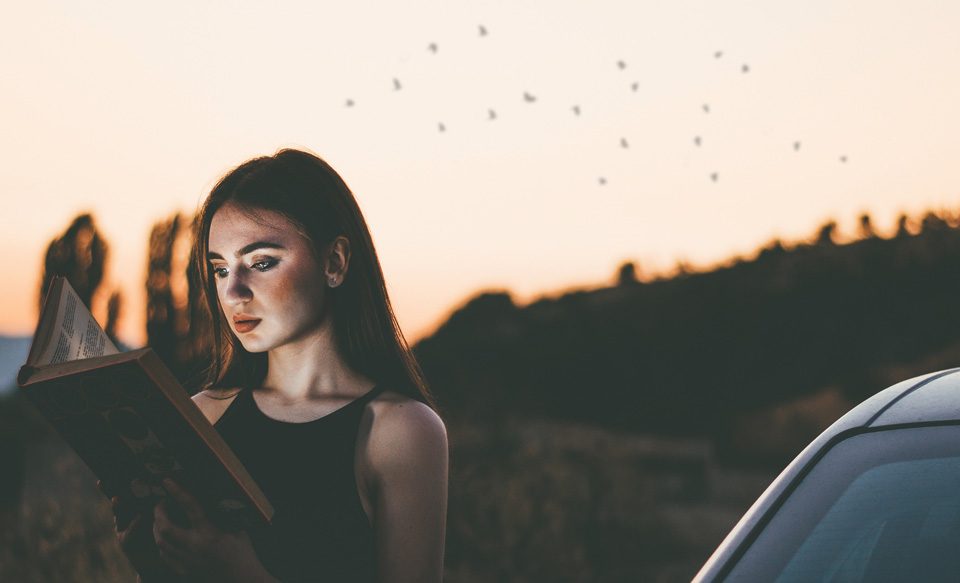 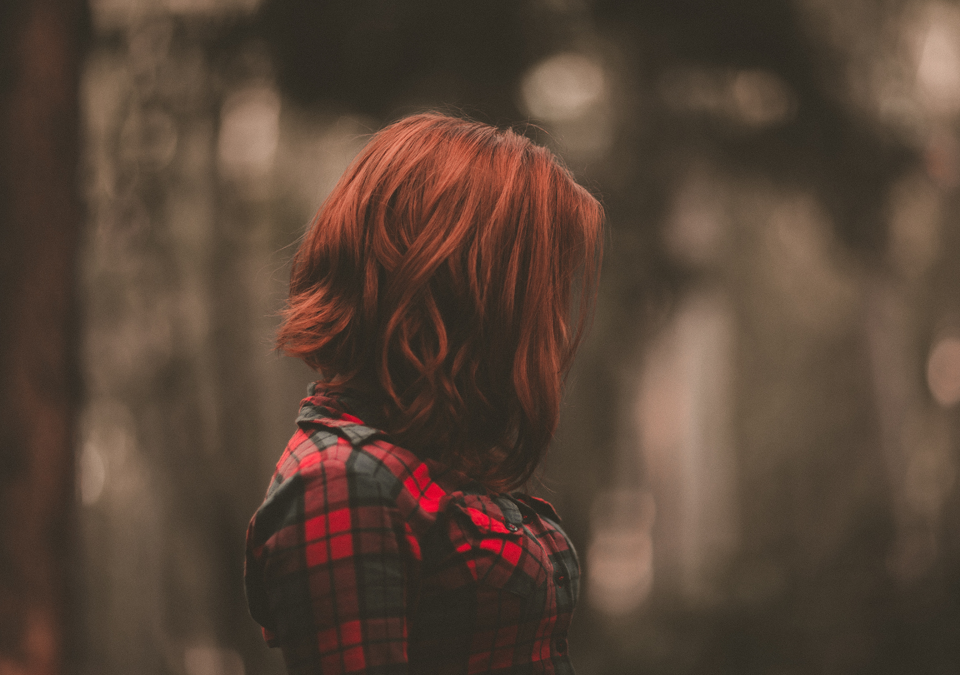 Avoid at all costs! A message for when you’re avoiding your own amazing…